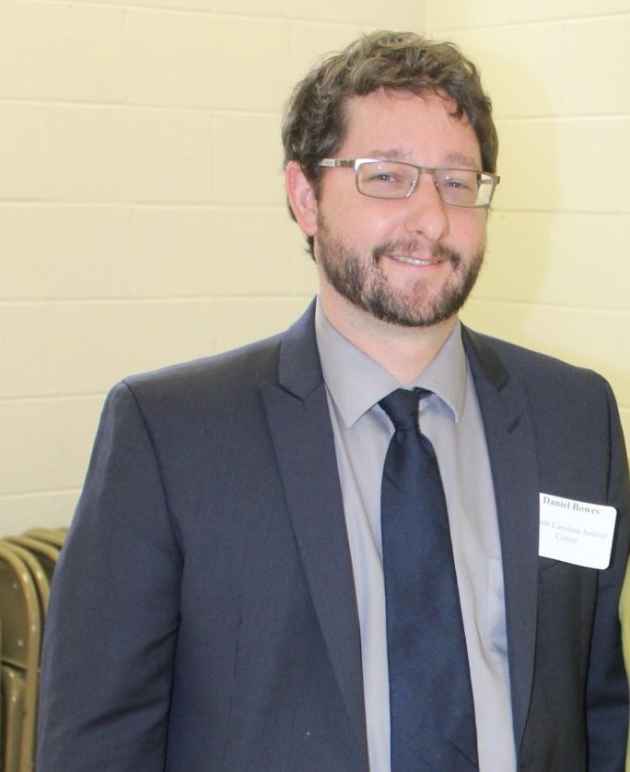 Daniel joined the ACLU in March 2021. As the director of policy and advocacy, he leads the team responsible for building our policy and political advocacy infrastructure, advancing key issues and campaigns, and holding elected officials accountable.

Before joining the ACLU of North Carolina, Daniel served as director of the Fair Chance Criminal Justice Project at the N.C. Justice Center where he started as an Equal Justice Works Fellow in 2011. In that role, he advocated on behalf of individuals, families, and communities isolated from opportunities to prosper by the collateral consequences of criminal records. As a long-time member of the NC Second Chance Alliance, Daniel partnered with impacted people to propose, draft, and pass more than two dozen criminal justice reforms through the NC General Assembly, including Session Law 2020-35 The Second Chance Act. Daniel previously served as an Autry Fellow at MDC, Inc., and supervising attorney of Legal Aid of North Carolina’s Second Chance Employment and Housing Project.

As the son of justice-involved parents, Daniel proudly supports Our Children’s Place, a nonprofit program committed to the well-being of the 30,000 children in North Carolina with an incarcerated parent. In May 2021, Daniel was appointed to serve a 4-year term on the North Carolina Advisory Committee to the U.S. Commission on Civil Rights.

Daniel is from Alamance County and now lives in Durham, N.C. He is a graduate of Duke University and the New York University School of Law, where he was a Root-Tilden-Kern Public Interest Scholar.