The ACLU of North Carolina is working to end the unjust for-profit cash bail system that strips people of their rights, targets poor people and people of color, and hurts families and communities.

Thousands of North Carolinians–a disproportionate number of them black and brown people–are being kept in jail not because they have been found guilty of a crime, but because they cannot afford to pay for their freedom before their trial. Many are released only after they turn to for-profit bail bonds companies that can trap people in years of debt.
The theory is that paying bail makes it more likely that you will show up for court. The reality is that bail is a multi-billion dollar industry, with for-profit companies and the criminal justice system squeezing money out of people who are disproportionately poor and working class.
People who can’t afford money bail are held in jail. Those who can are sent home. 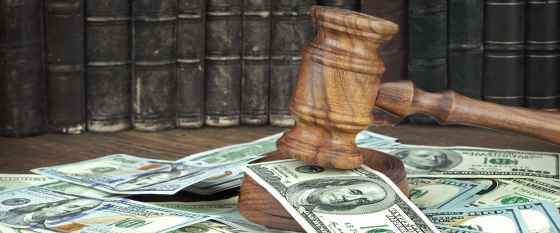 ACLU of North Carolina is part of a network of affiliates