North Carolina legislators are asking the court to grant them unfettered power to set rules for voting and elections, without state constitutional limits. 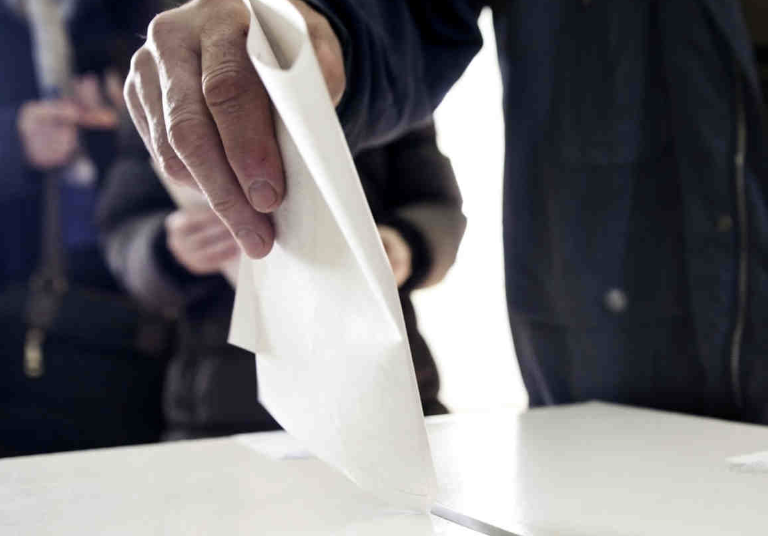 The Moore case hinges on a legal proposition known as the “independent state legislature theory.” The theory asserts that, when it comes to making state laws that apply to federal elections — from drawing congressional district lines, to determining the who-what-when-where of casting a ballot — only the state legislature itself has the power to set the rules. The theory claims that the state legislatures’ power is so exclusive that they can ignore the requirements of their own state constitution, including the fair districting requirements that the North Carolina Supreme Court has enforced under its own state constitutional power of judicial review.

That is not how our system works. Legislatures cannot ignore the constitutions to which they owe their very existence. They cannot act outside the law, without any checks and balances. Yet that is what the North Carolina legislators are asking the Supreme Court to give them — the power to set rules for voting and elections without state constitutional limits enforced by state courts.

Proponents of the independent state legislature theory try to hang their hat on the U.S. Constitution, but their position is contrary to the Constitution’s original and ordinary meaning. The Framers fundamentally understood the power of “legislatures” to be drawn from and limited by written constitutions. They fought a war to break away from a runaway legislature, and they founded a new government based on the precept that legislatures and all government bodies can only act within the limitations placed on them by written constitutions ordained by the people. The suggestion that the Framers trashed that fundamental principle when it comes to legislating the rules of democracy makes no sense.

The theory is also contrary to the constitutional principle of federalism, whereby federal courts are bound to respect the various ways in which states organize their own governments, and to allow the state lawmaking process, including activity by state courts, to operate without undue interference. Deferring to the governmental arrangements set forth in state constitutions is a basic tenet of federalism. But the independent state legislature theory would require federal courts to constantly intervene in politicized conflicts between state legislatures and state courts over state constitutional matters — and then to reorder the way that the checks and balances of state government are arranged in the state’s own constitution to put a thumb on the scale for the state legislature. That arrangement would dishonor federalism principles.

There is more. If the court sides with state lawmakers in Moore, the result could have far-reaching impacts. State courts, governors, and redistricting commissions could also lose their power to invalidate, veto, or draw congressional maps. And the effects could apply well beyond gerrymandering, including dramatically changing how federal elections are conducted and giving state legislatures broad, unchecked power to set otherwise-illegal election rules.

This theory must be rejected regardless of any short-term partisan implications — remember, state courts also struck down partisan gerrymanders this year in blue states as well as red ones. In the end, it is our democracy that stands to lose if the power to set election rules is unconstrained by the rule of law and constitutional checks and balances.

If the Supreme Court adopts the North Carolina legislators’ proposed rule in Moore, it will make it even easier for state legislatures to suppress the vote and subvert election results, and it will give both political parties the green light to draw gerrymandered election districts. Adopting the legislators’ rule would also require the court to turn its back on principles ostensibly favored by its current majority, like original meaning and federalism, which stand against the legislators’ radical and disruptive legal theory.

Moore is an opportunity for the court to reject that radicalism, and to reaffirm the common-sense rule that has been in place since the Constitution was ratified: State legislatures always act subject to the state constitutions that charter them and define their powers. Nothing less than that basic principle of American constitutional government is at stake.

Midterm Elections: How These Offices Impact Your Rights

Redistricting is Starting — Here’s What You Need to Know