“Critical Race Theory” and the Right’s Culture of Surveillance 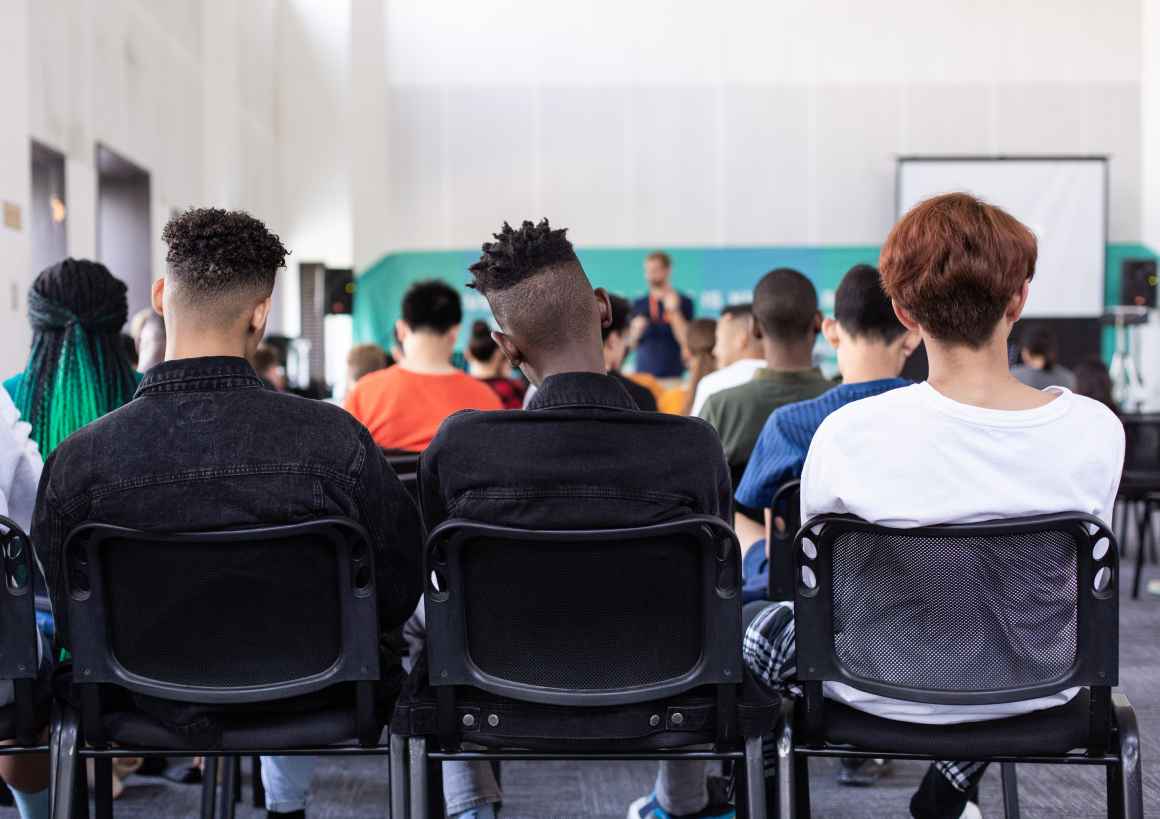 Today, the N.C. Senate Education/Higher Education Committee met to discuss HB324, or “Ensuring Dignity & Nondiscrimination/Schools,” a bill that will restrict what N.C. students can be taught related to race and gender.  The hearing was held two hours after Senate President Pro Tempore held a press conference where he railed against Critical Race Theory and expressed his intentions to advance the legislation. HB 324 does not address Critical Race Theory (CRT) directly, but it joins a national wave of anti-CRT legislation that also targets anti-racism and diversity and equity curricula.

The bill ushers in a culture of surveillance and control that will likely make educators anxious about what they include in their lesson plans and how they approach classroom instruction. Proponents of anti-CRT legislation seem to be generating inflammatory definitions of critical race theory in fulfillment of their goal of silencing or dramatically limiting discourse on racism and sexism in the classroom. I studied, taught, and consulted on administrative projects in higher education drawing on a CRT framework for nearly a decade, and I would be scared to do so in a climate where policymakers are defining (and trying to outlaw) this work without understanding it. Fear is not conducive to transformative educational experiences, and it will not motivate educators in their work to prepare students to face and fix the social problems that face us today. Incidentally, this preparation is precisely what critical race theory and anti-racist education offers.

CRT is a reputable field of scholarship that formally emerged in the 1970s, though people have been thinking about how we make race (and racism) through the law since before this country’s inception. Derrick Bell, Kimberlé Crenshaw, Cheryl Harris, Patricia Williams, and Gloria Ladson-Billings, among others, are at the forefront of work that is primarily interested in how race and law interact. A CRT scholar might ask and seek to answer questions like: How do the histories of enslavement, segregation, and discrimination (which were all legal) continue to shape how Black people and other minoritized groups live today? These investigations have exposed disparities in wealth, educational opportunities, food and healthcare access.

“Critical Race Theory” as a field has expanded since its formal founding. Like any field, there are a host of approaches to analyzing the effects race has on our economic, cultural, legal, and political systems. Some do make claims about (structural) racism being inherent to the experiences of all Americans- these are less claims about immovable, unchangeable personality traits, than about the systems, and associated privileges and disparities, we have all inherited.  These systems were made through the law and cultural institutions, and can be remade via education and concerted legal, political, and cultural efforts.

CRT offers uncompromising analyses of enduring social problems. It does not create alternative histories or lessons that seek to make individuals “feel discomfort, guilt, anguish, or any other form of psychological distress,” as HB324’s sponsors suggest. Rather, it is a framework that studies history, literature, sociology, art and more with a focus on how race impacts how people move through the world. Sitting with the full scope of oppressive systems that can limit our lives isn’t heartwarming, but it is necessary, and only teaching content that feels good is education a la carte.

Educators think critically about the knowledge they produce and how to engage students. They deserve to do so with resources that support honest discourse. HB324 will only make educators nervous about their lessons and promotes a culture of surveillance rather than curiosity and growth. It is uncomfortable and challenging to address deep-seated social problems truthfully and comprehensively, but being uncomfortable should not preclude that education - that’s how we learn. It’s also how we change.