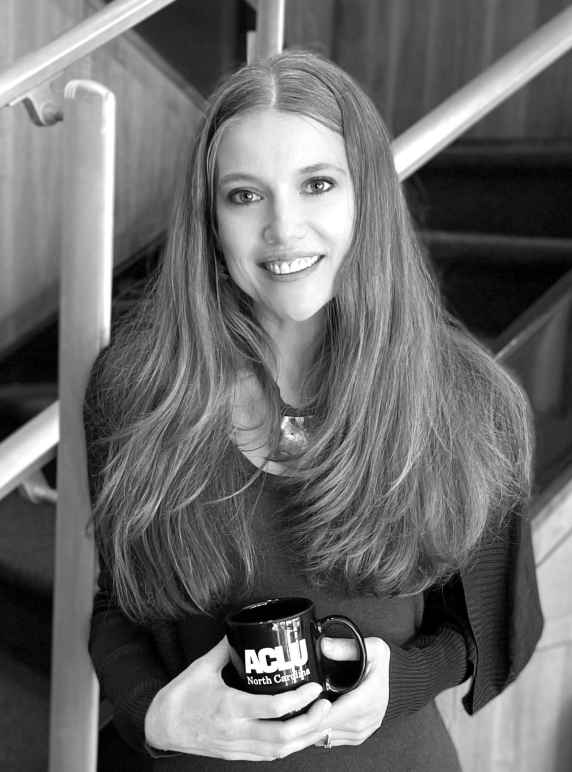 Mika started her career at Virginians for Alternative to the Death Penalty, a small nonprofit that like all small nonprofits needed funds. After being given a copy of Fundraising for Social Change, Mika tried some ideas out and became an accidental fundraiser. Since then Mika has worked in development and management for nonprofits in the United States and Latin America for over 15 years. Most recently she served as the Assistant Director of Development at the ZSR Library. Before that, she was with the Center for Civilians in Conflict (CIVIC) where she worked to share with donors the critical advances in civilian protection their gifts made possible. She has worked with the Gerson Institute, the People’s Alliance for Clean Energy, Pasitos: Centro Psicopedagógico, and Centro Maya Xe´Kiyaqasiiwaan, one of the first nonprofits in Lago Atitlan run and governed by the indigenous community.

Mika holds a BA in English Literature from the College of William & Mary and a Master’s in Nonprofit Leadership and Management from the University of San Diego. She loves reading Terry Pratchett, rescuing street dogs, trying not to kill her garden, watching BBC dinosaur documentaries with her son, and working to improve human rights both locally and globally.